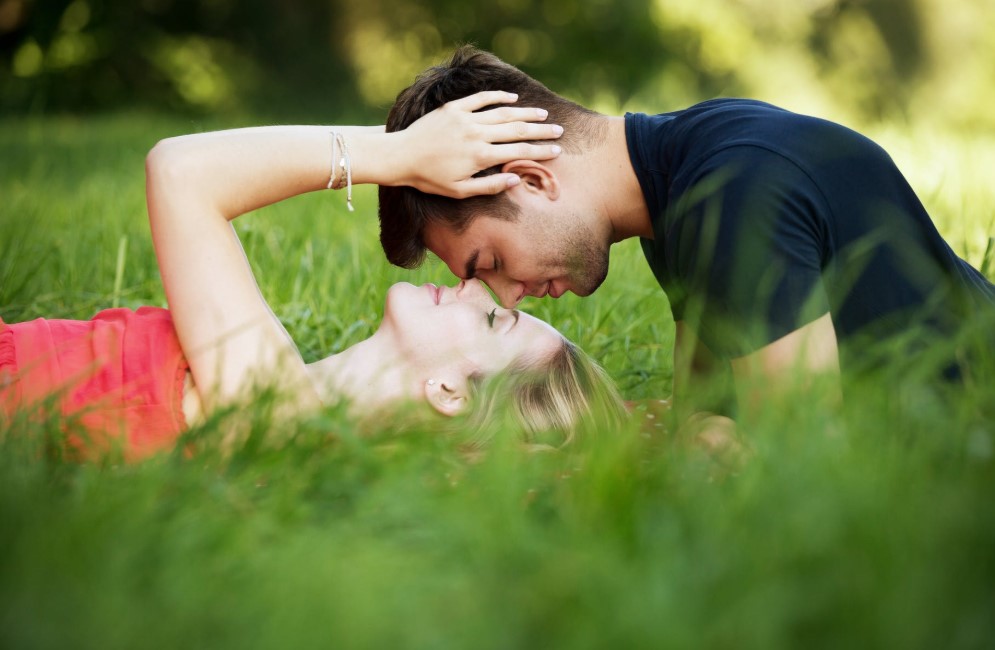 “Hi, my name’s Jenny. I met Frank when I was 28 years old and he was 34. At first, we had a healthy relationship, just like any couple in love….

This is my story.

Frank and I met on a gorgeous summer’s day outside a local bookstore. I accidentally bumped into him on his way in as I was leaving.

The force of our collision made him drop the music cd he was holding and before he could retrieve it, a teenager on a BMX bike ran over it without as much as a backwards glance. I was apologising profusely, and when Frank retrieved the cd both the case and the cd were broken.

I was babbling uncontrollably about how sorry I was, how I would pay for the cd, when Frank just grabbed me by the shoulders, smiled, and said, “you look visibly shaken – forget the cd. Can I buy you a cup of coffee?”

I was speechless for a moment, my mouth agape in surprise, and my eyes staring searchingly into his, until I had the most sudden and biggest laughter attack of my life. It was so embarrassing. I couldn’t stop myself from laughing. I think it was a combination of shock and relief.

“Shall I take that as a yes?” Frank laughed with me.

“Sure, I’ve got time for a coffee.” I managed in between my laughter. So off we went. We sat and talked for what must have been hours, and exchanged telephone numbers with a promise to meet up again.

FROM DATING TO A ROMANCE FILLED HEALTHY RELATIONSHIP

So as planned, I met Frank for a second time, then a third then a fourth. Each time got better. He was the most amazing man I’d ever met.

I craved it so much.

At first I just went with the flow. Everything was light hearted and fun. But the more I saw Frank, and in particularly in the times I didn’t, I began to realise how much I was falling in love with him.

We would laugh and chat about anything and everything. He was my best friend.

Frank did anything I asked of him, and he was always there if I needed him. He worshipped the ground I walked on. I felt like a princess. I was walking on air. We did indeed seem to have a fun and healthy relationship.

Quite often he would surprise me with silly little things, and once he pretended to propose to me using a ring he made out of plastic whilst we sat enjoying breakfast at a café. Everybody was looking, and he got down on one knee and just proposed. It was so spontaneous. We were so much in love. I felt like the luckiest girl alive.

I began spreading my thoughts and projecting them on to him. He couldn’t be for real. I began wondering what his real reasons for being with me were. All these thoughts were doing my head in, and the more I tried to stop them, the more they persisted.

I knew I had the healthy relationship I always wanted, and I knew also that I had my finger precariously poised over the self destruct button.

I couldn’t help it.

I began viewing Frank in a completely different light. He was good with words. He was just manipulating me to get his own way in the relationship. I was sure of it.

I needed to test his love for me.

I needed to know if he was for real.

I just couldn’t stop them.

So my behaviour towards Frank changed. I needed to protect myself. I needed to be prepared for the day he waltzed off with some gorgeous girl with better looks or a better personality than mine.

I started flirting around his friends to keep up my image of “being wanted” and “attractive”. I knew it annoyed him, but he needed to know that I was not going to sit around and wait for him, the day he found somebody more attractive than me.

I couldn’t stand the thought of him looking at anyone else.

At first he found it amusing, but after a while, I could tell it really wound him up. I didn’t care. He needed to know I was on to him.

Then his nasty side started coming out. Our healthy relationship became not so healthy. He would get in a rage each time I accused him of looking at someone, and sometimes he would get really frustrated and shout telling me how silly I was. He kept trying to convince me that he was with me, we were in a relationship and that I should just accept that.

Yeah right! I knew it! He was just like every other guy. He had been hiding this side from me all along! How right I was about him. He wasn’t as perfect as I thought. Thank God, I didn’t let myself go.

Everybody who met Frank and saw or heard about the things he did for me, was convinced that he loved me. My best friend suggested to me that I might be bringing out the temper in him, and that I was destroying the healthy relationship we had, by accusing him all the time.

I hated myself for constantly giving him grief about any girl he met, but I wasn’t going to wait for the day he ran off with some dolly bird!

I began to notice a change in Frank’s behaviour towards me. He wasn’t as excited about seeing me as much as he used to be. What annoyed me most about him, is now he would purposely NOT look at girls and I would have a go at him for making his “not looking” so obvious. I told him I preferred him to look rather than disguise it so poorly!

Frank would laugh, and tell me he just can’t win. That annoyed me more. I wasn’t crazy, I just wasn’t stupid. I knew his game…”

This story illustrates the dangers of how a healthy relationship can be jeapordised by self limiting beliefs, leading to insecurity and jealousy.

Romance is a big part of any healthy relationship. Don’t kill it.

1) SELF LIMITING BELIEFS and 10) JEALOUSY

Both relate to this story.

These will guard you from common factors that destroy romamance and affect a healthy relationship and are definitely worth taking the time to read.

Keep the Romance alive – wishing you the very best of a healthy relationship!

Posts from the same category:

What To Do When She Says That She Has A Boyfriend 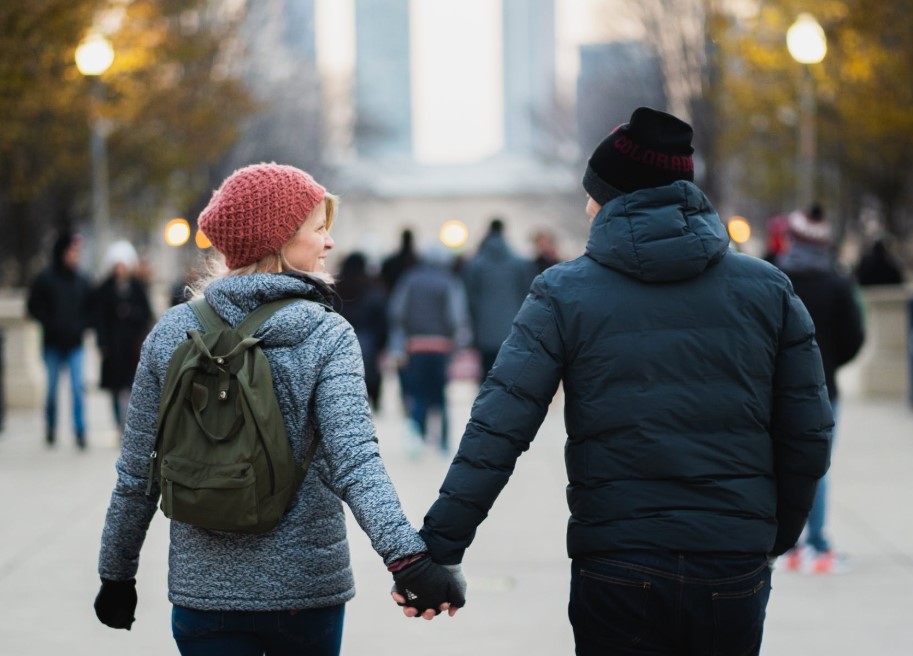 Compatible Singles – How compatible singles can turbo-charge their efforts

You may have missed

Why Own a Gun? Protection Is Now Top Reason

The Titan is a versatile and powerful rifle 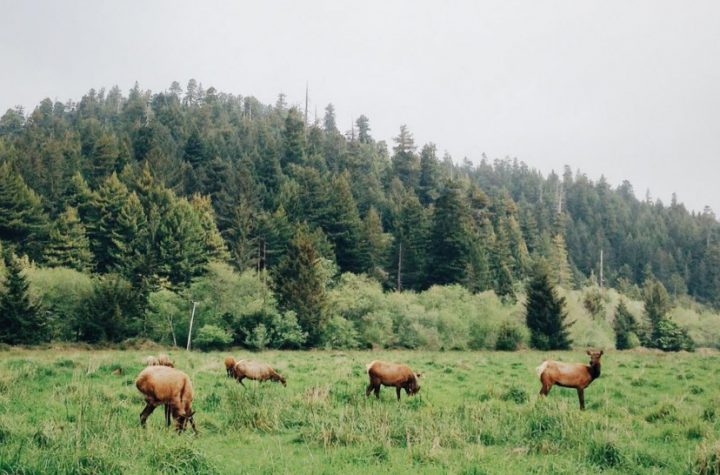 The Swarovski Optik is the highest quality optics available 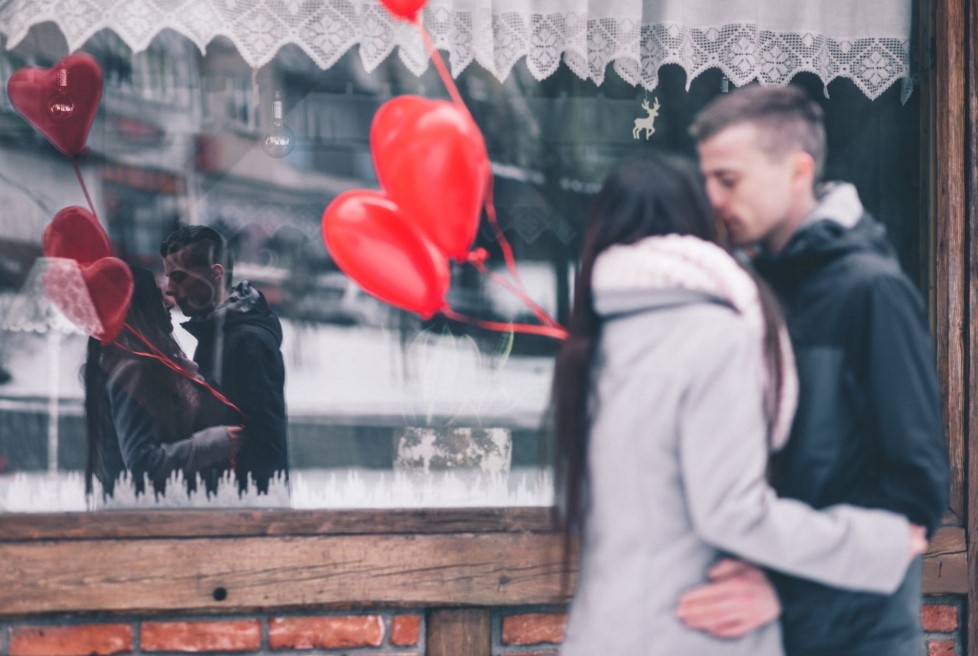